Teaser from "Promises mean nothing", in stores january 2012

New album out in January on Switchlight Records! 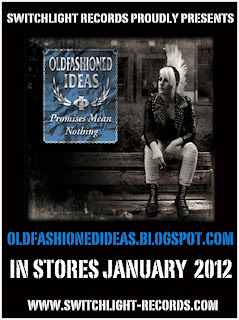 The gig in Copenhagen this month is CANCELLED!

The gig in Copenhagen on December 10:th is cancelled. This is because of reasons beyond our control, and we hope that the promoter can find an alternative venue so the gig can rescheduled for next year. Below a statement from the promoter taken from Perkeles FB-page:

The (so-called) management at the venue THE ROCK have informed all promoters that they better move their shows as they will close down th...e venue as of tomorrow. The venue is not taking any sort of responsibility in connection with the financial side of moving all the shows for the remainder of the year.

I'm one of the people behind the PERKELE show and work for a local agency in Copenhagen now needing to move or cancel 7 shows over the next 14 days. Literally we're being informed that we're free to send the venue an invoice for all the costs this will entail letting us know at the same time that they have absolutely no intention of paying anything. Meaning it's worthless. At the same time they're not issuing any statement about their situation so information is available than what we're being told and other promoters are being told.

Of course our agency is in direct contact with PERKELE about a re-scedule of the show as soon as possible and hope to have news before the weekend and then we can hopefully all proceed knowing that these people behind this venue will most likely not have much chance in the alternative Danish music industry afterwards.
Upplagd av Oldfashioned Ideas kl. 13:35 1 kommentar: 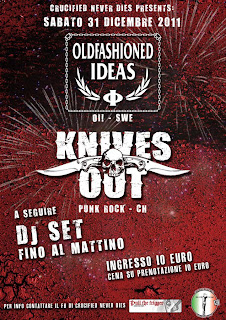 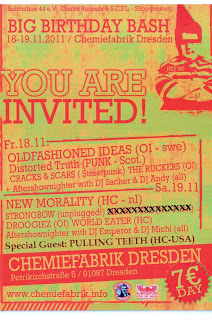 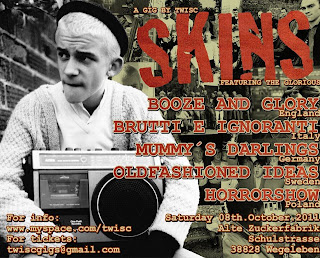 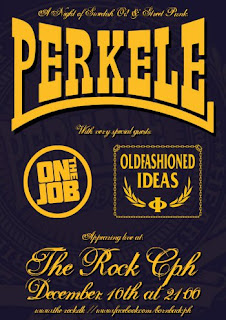 Fight Back! EP OUT TODAY

Our new 7" vinyl EP Fight Back! is out today!

Also available from various distros and shops throughout Europe, e-mail us if you can't find it and we'll let you know where to get it!
Upplagd av Oldfashioned Ideas kl. 02:18 Inga kommentarer:

Our new 7" vinyl EP is available for pre-order now, orders will be sent out starting this friday the 17:th. 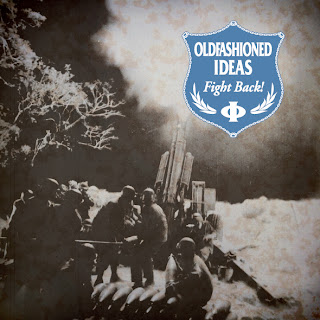 The 12" LP version of "We're in this shit together" is available for pre-order now. Only 250 copies available, get yours now!

Now you can listen to "we're in this shit together" via Spotify, just follow the link on the right side of the page.
Upplagd av Oldfashioned Ideas kl. 15:24 Inga kommentarer: 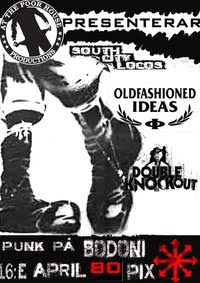 We're going to try to update this blog a bit now, so here's a little about what we're doing right now:

- "We're in this shit together" will be released on vinyl through Switchlight Records, releasedate in April

- A 7" four track EP called "Fight Back" will be released through HDP Records in collaboration with Switchlight Records and Norrlandsshit Records, release probably in May

- We just did a mini-tour in Germany with Double Knockout and High Society which was great, thanks to everyone who showed up and to organizers and bands.

- We're about to start rehearsing for our second full lenght album, the plan is to record this spring or early summer. More info on that later.
Upplagd av Oldfashioned Ideas kl. 12:16 Inga kommentarer:

So, since Myspace seems to be on the decline, we decided to do what many other bands have done and start up a blog as well. We will not abandon Myspace totally for now, the blog and Myspace will run parallel and we'll see which one will stay up in the end.
Upplagd av Oldfashioned Ideas kl. 09:41 Inga kommentarer: 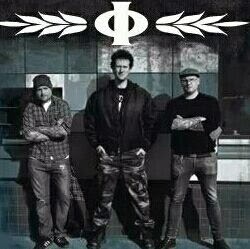